John Berkey’s DEATH STAR poster came inside the 1977 STAR WARS Soundtrack Album — in 1991 when Michael Friedlander published Berkey’s PAINTED SPACE he wanted to include this great painting in his book, but when he contacted the LUCASFILM people all they could find was this darkened version — so that’s the one that everybody sees reprinted today! Berkey said in an interview, “It was the first time that I was asked to paint fictional space crafts not of my own design” — and oddly enough, it seems that Berkey never saw the movie! 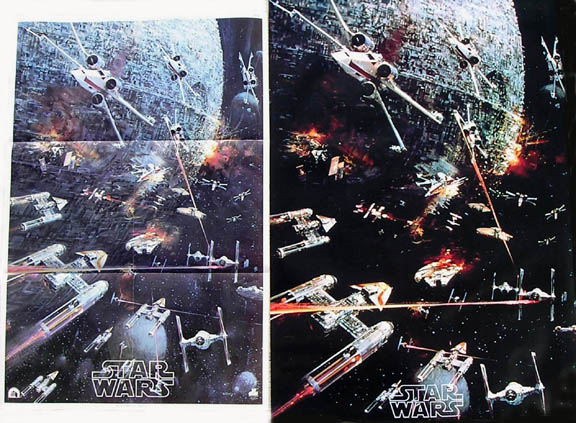 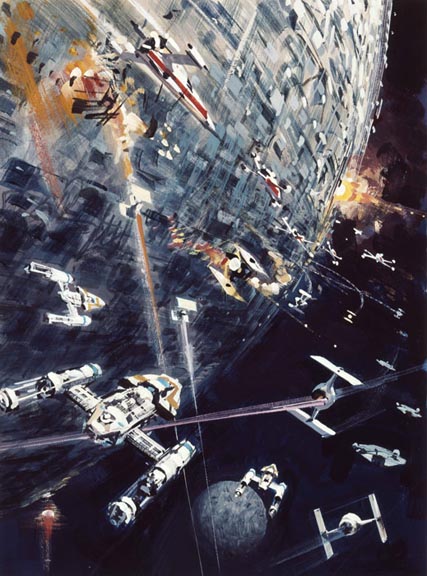 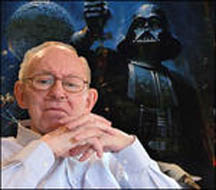 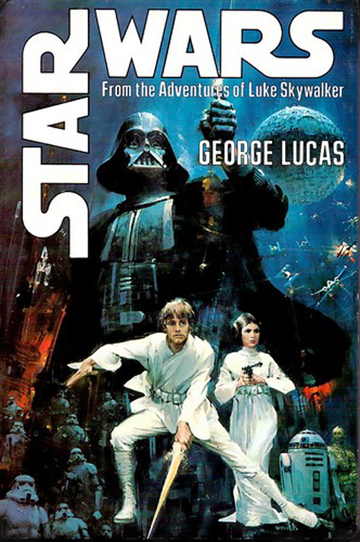 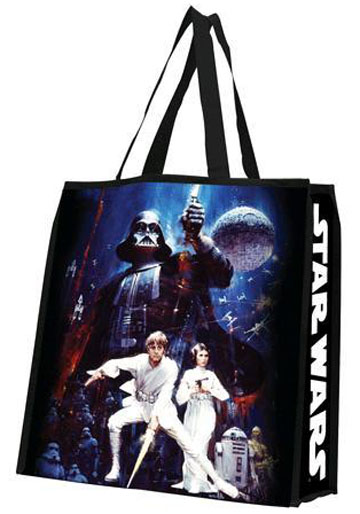 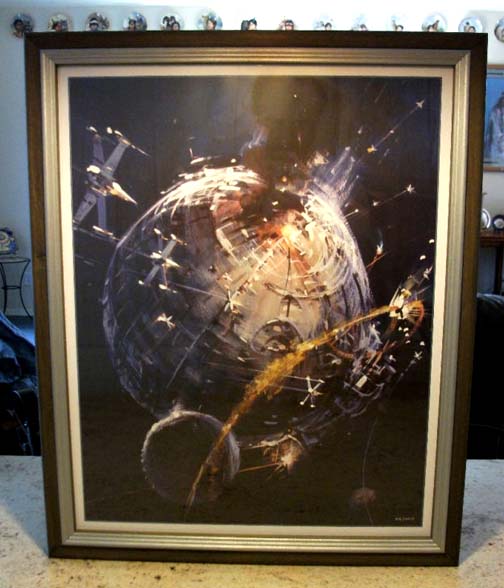 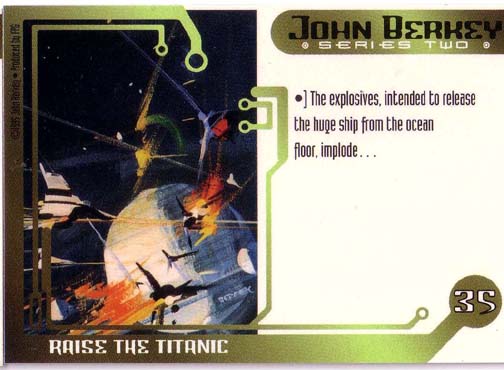 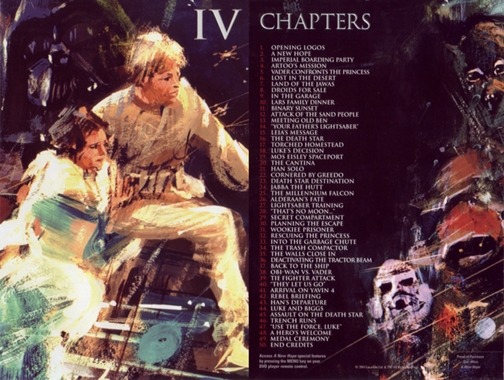 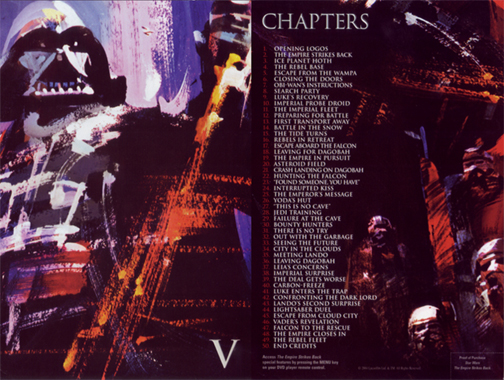 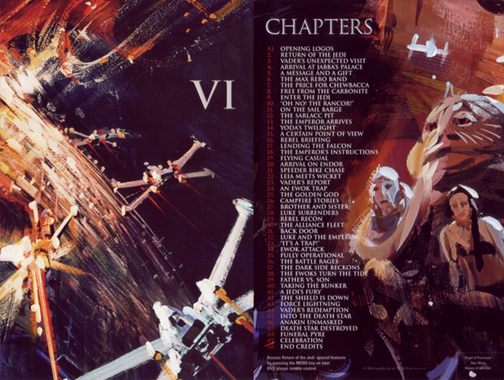 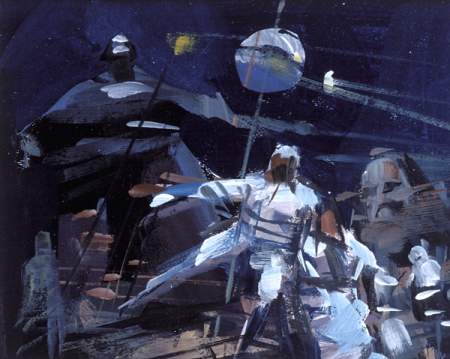 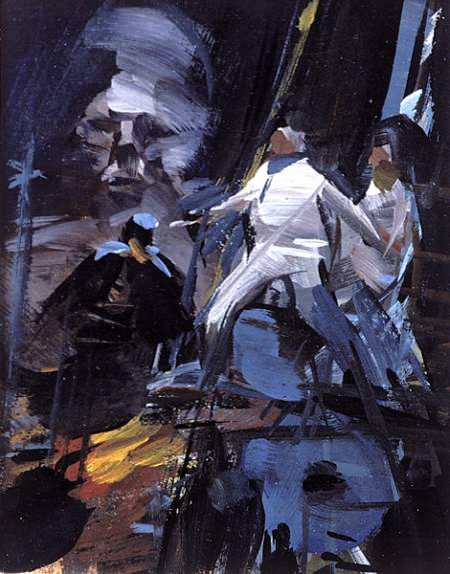 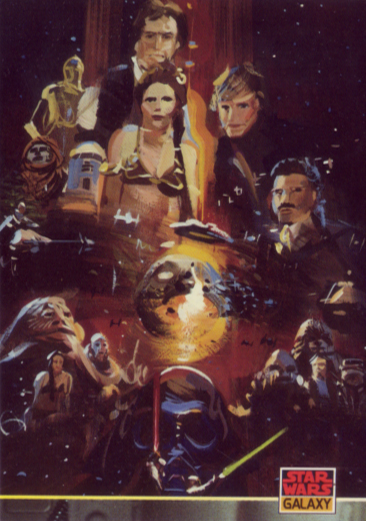 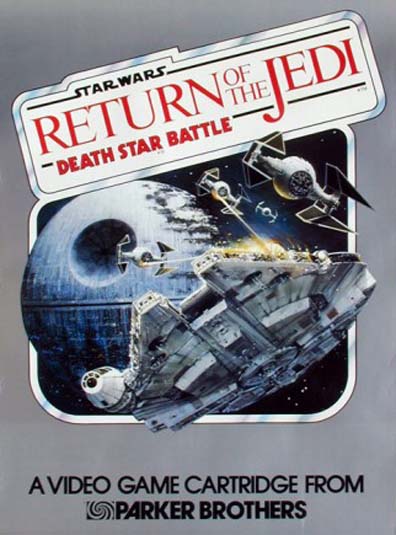 The Display that shows Berkey’s signature!!! 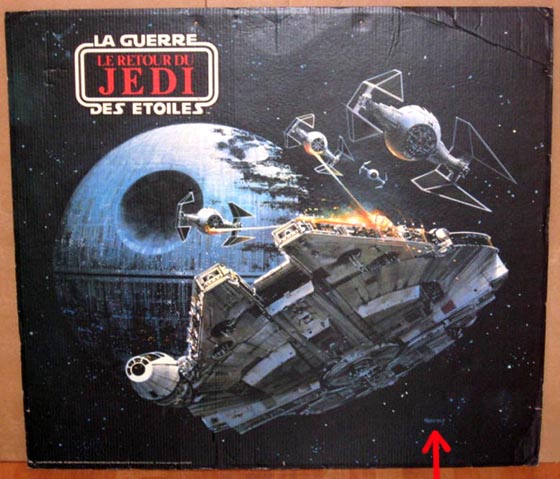